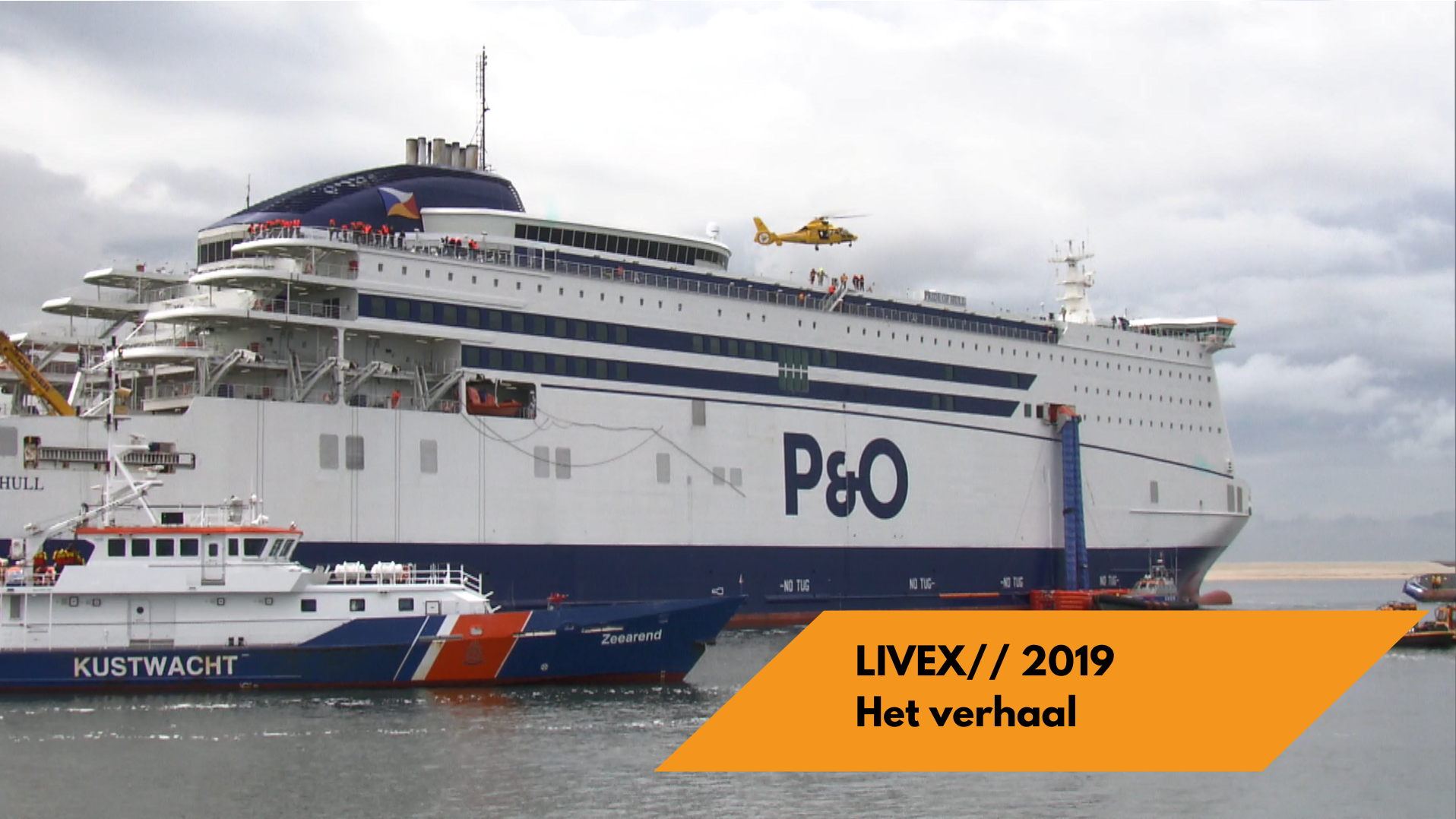 The exercise is also the subject of a mini documentary that tells the story of LIVEX 2019. During LIVEX on 25 May 2019, P&O ferry Pride of Hull was evacuated as part of the exercise. Helicopters, ships, lifeboats and vehicles: everything came together during the LIVEX. Hundreds of extras took part in the exercise.

The video provides further details concerning preparations for the exercise, the day itself, but also a retrospective. All from the vantage point of four people closely involved in the exercise: Edwin van der Pol (Head of Operations, Netherlands Coastguard), Wim van der Wal (Rotterdam-Rijnmond Fire Brigade), Eugene Favier (Captain of the Pride of Hull) and Rick Slijk (captain with the KNRM Hook of Holland). 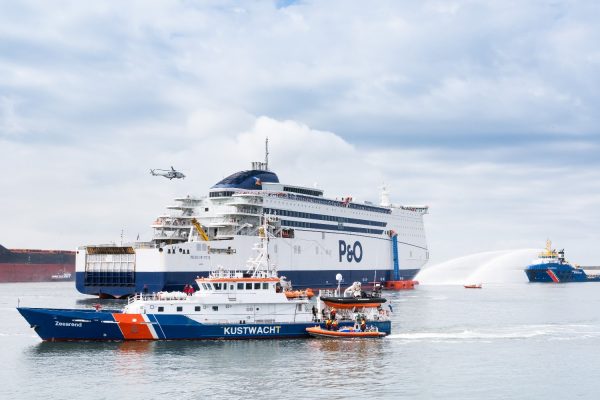 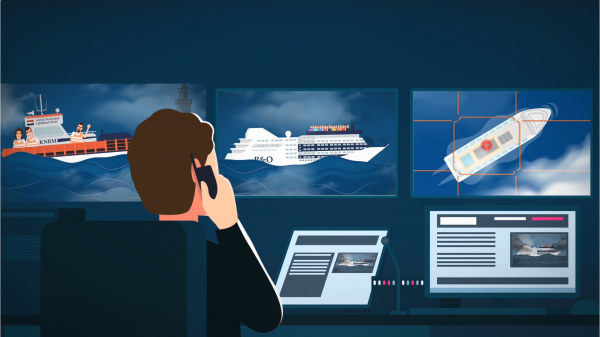 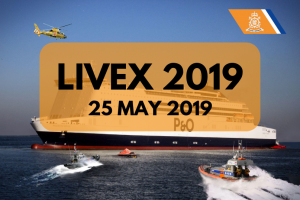 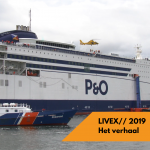 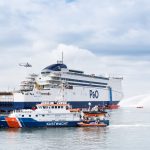 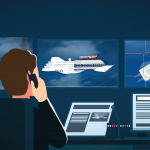 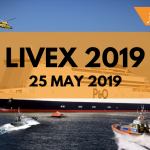